The Malbody Centre will be presented as a multiparticipant environment that takes place in a speculative future setting, where wearables have become body protheses that mediate our senses, so-called e-bodilies. Protheses that are connected to networks controlled by large companies or states. The participant takes on the role of a malbody, a person with e-bodilies, who does not function according to the norm and must therefor be cast out of society.

This project is currently in development 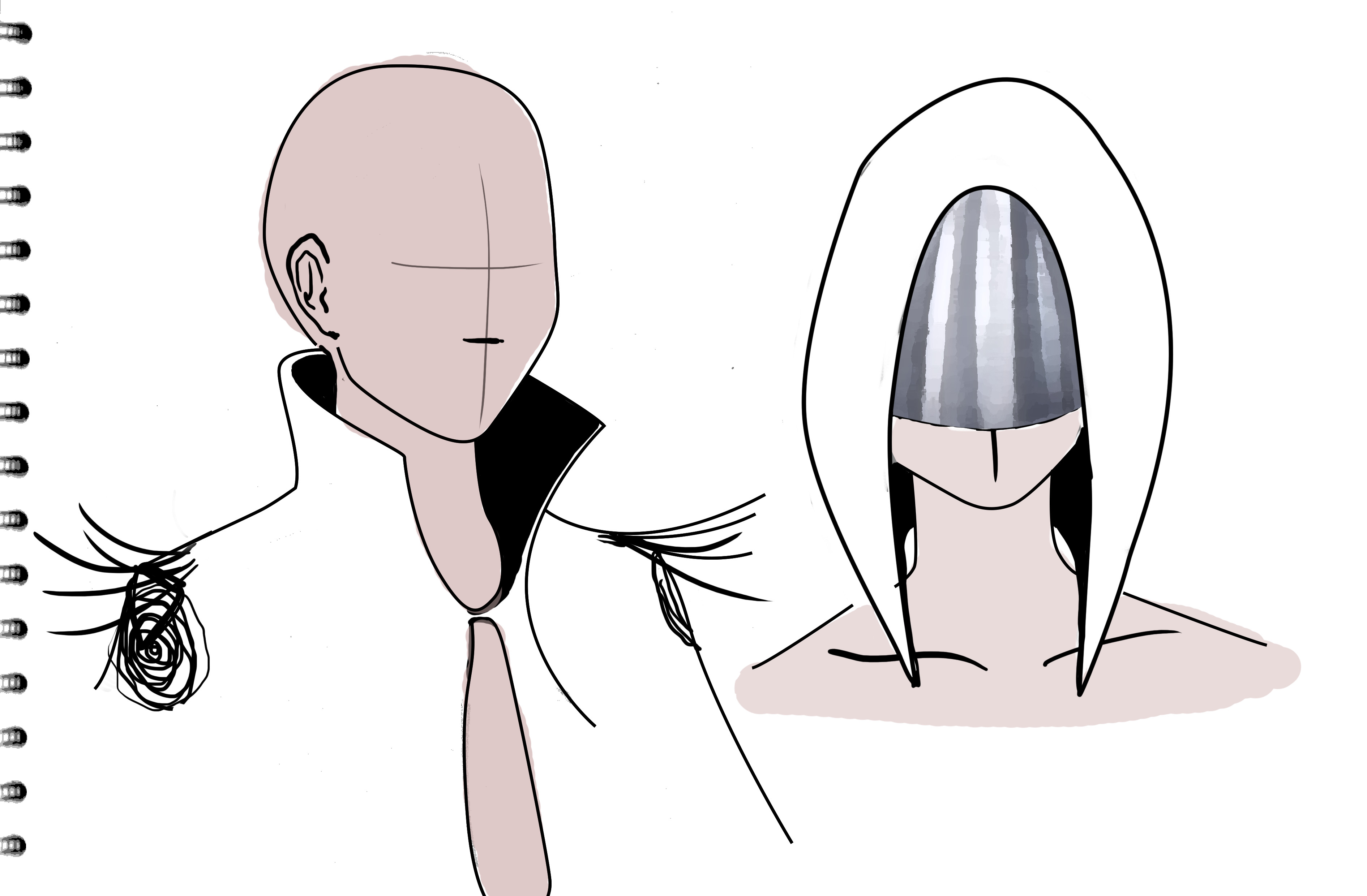 The project takes a critical stance at body based sensing (the body as the last frontier between privacy and big data), the control of artificial intelligence over our experience of the world (what if not only our news sources are controlled by this, but also our bodily experiences?) and how our society deals with people who divert from the norm (diversity in terms of ability and body).

The project is supported by Baltan Laboratories as part of their Hack the Body research trajectory.

Original inspiration for this project came from an intensive workshop (or pressure cooker) that I curated as part of the metabody project at STEIM in October 2014.