Wezen is a serie of a music-theatre works where I try to explore the relationship between theatrical gesture and musical instrument, between the body and the sonic world. In Handeling new approaches are explored using the same gloves as in Gewording, extended with gyroscopes and magnetometers. In this performance, the focus is on the role of the hands, giving a distinct role to each hand in the musical control: one hand for selecting, starting and stopping musical processes, and one for shaping them.

The development of this work was prompted by an invitation for MIT’s concert “Engineered Expression”, on May 7th, 2021. 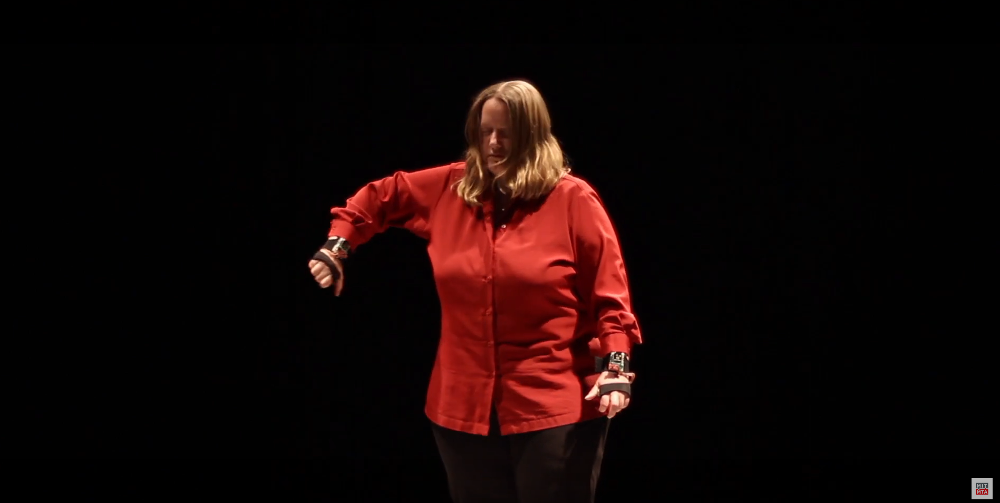 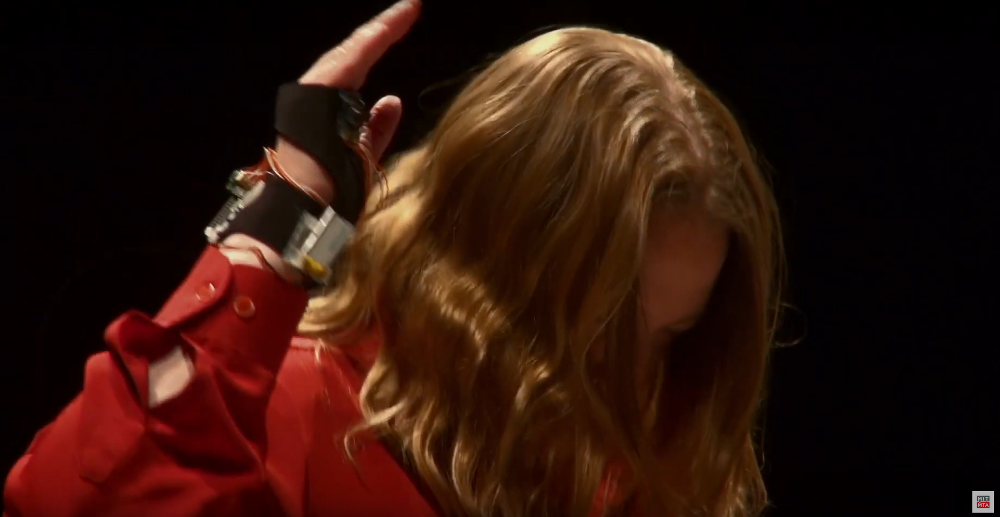 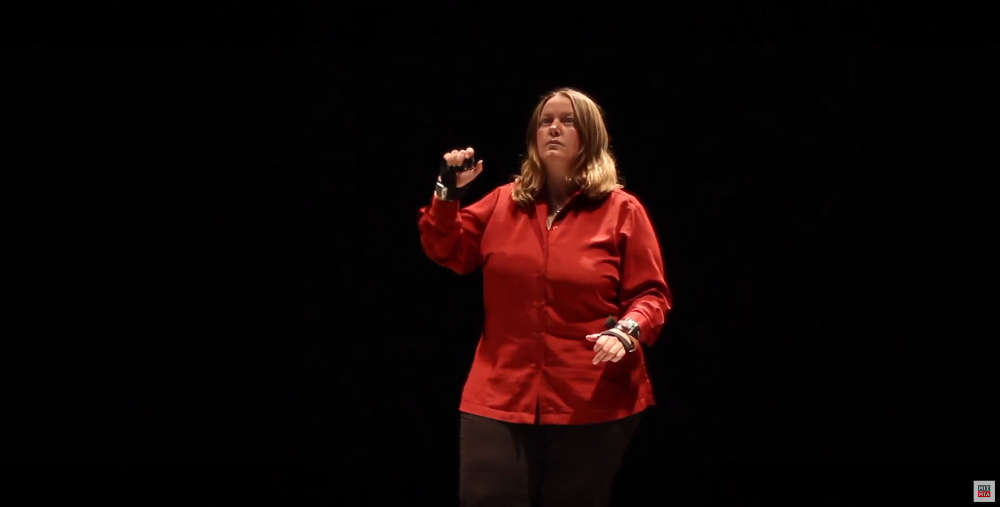 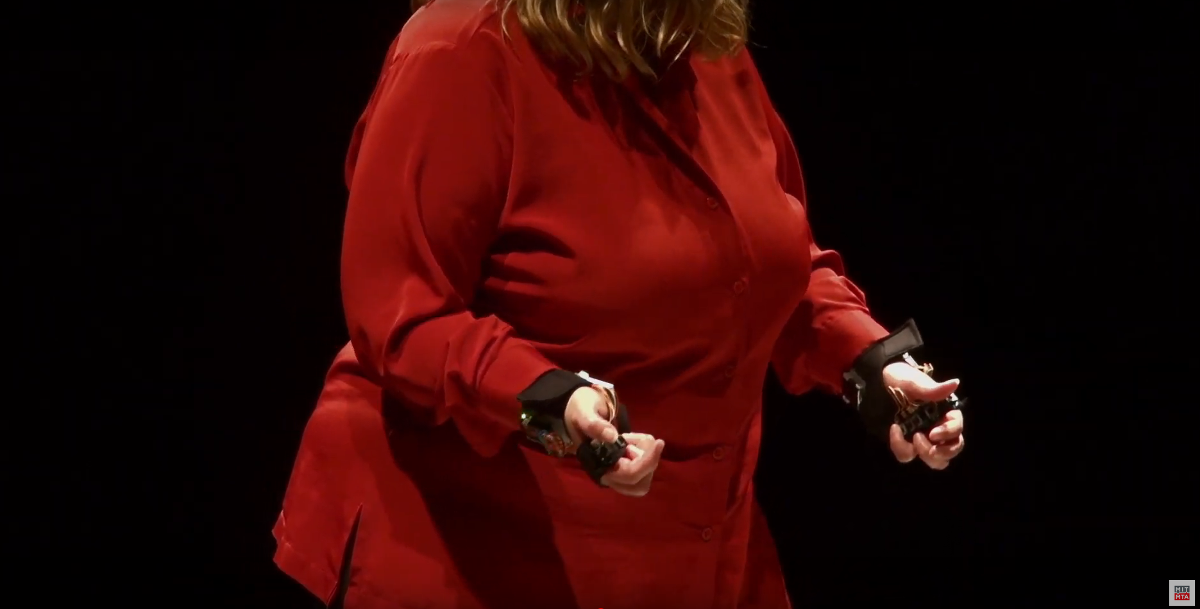 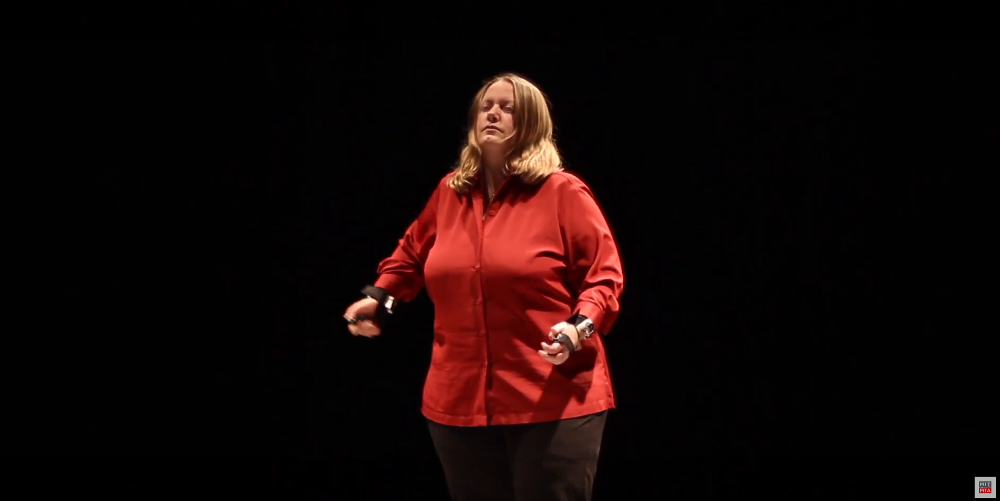