How to Defend Yourself From Danger is a participatory performance inviting the audience to take part in a self-defense workshop. Combining elements of slapstick comedy and gestalt psychology, the concept of safety is explored by examining how threats are perceived from the standpoint of our bodies and our senses. The Chinese proverb of the three wise monkeys states “see no evil, hear no evil, speak no evil”. Can we take control of our fears by taking control of our perceptions?

How to Defend Yourself from Danger was produced by iii in collaboration with OKAPI during a residency at Veenfabriek in Leiden. Special thanks to Paul Koek, Michael van Hoogenhuyze and Mike Rijnierse for their support and advice. 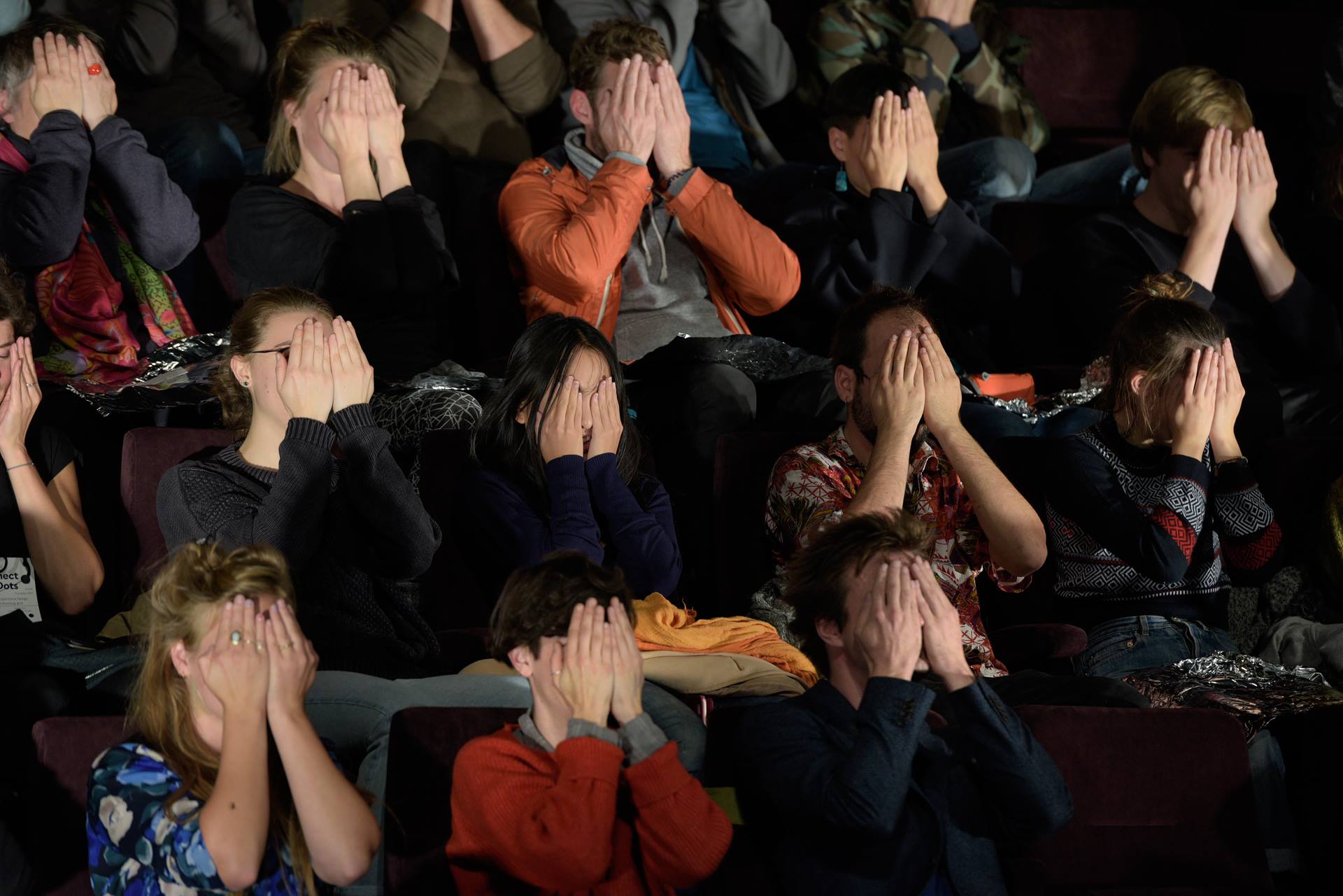 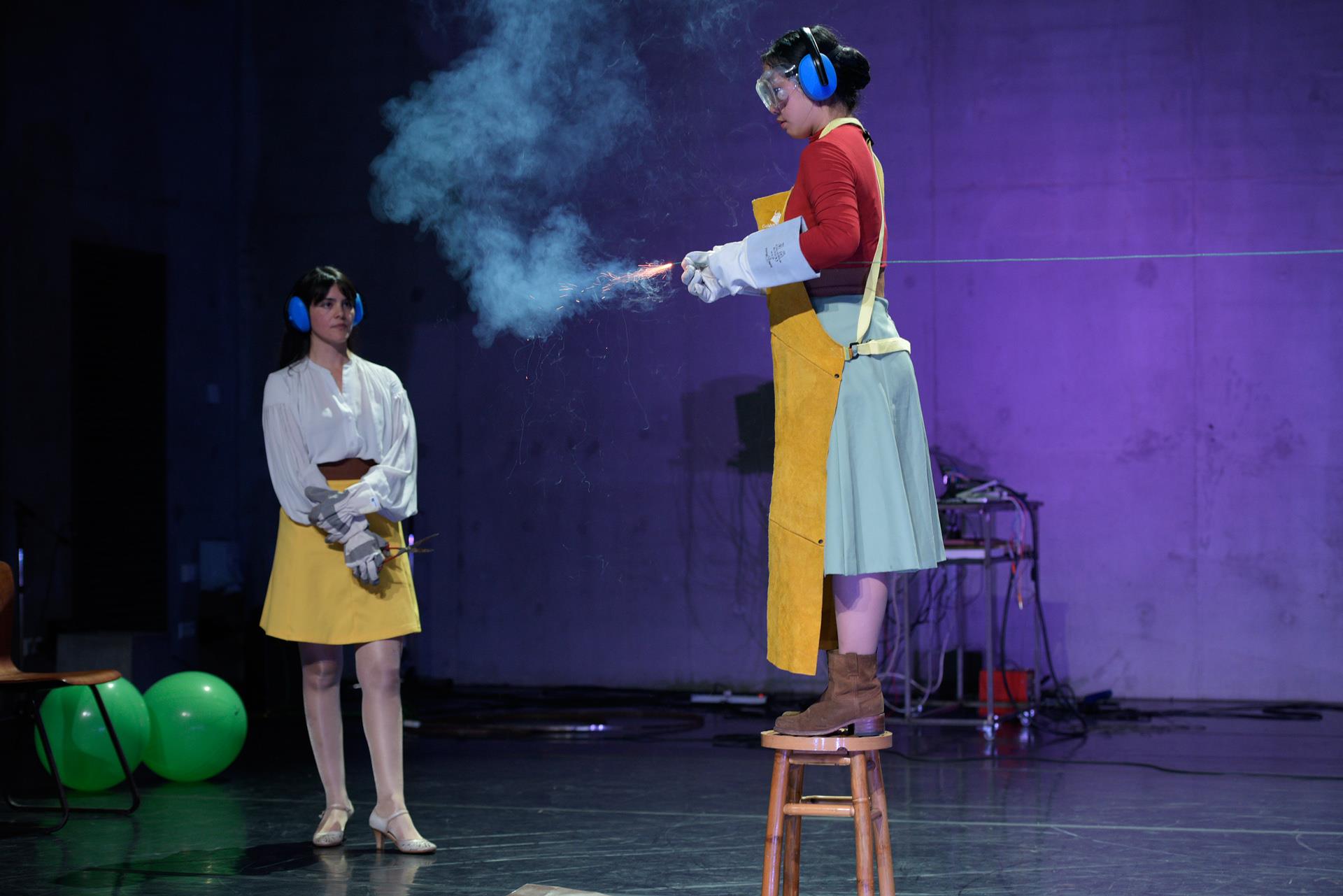 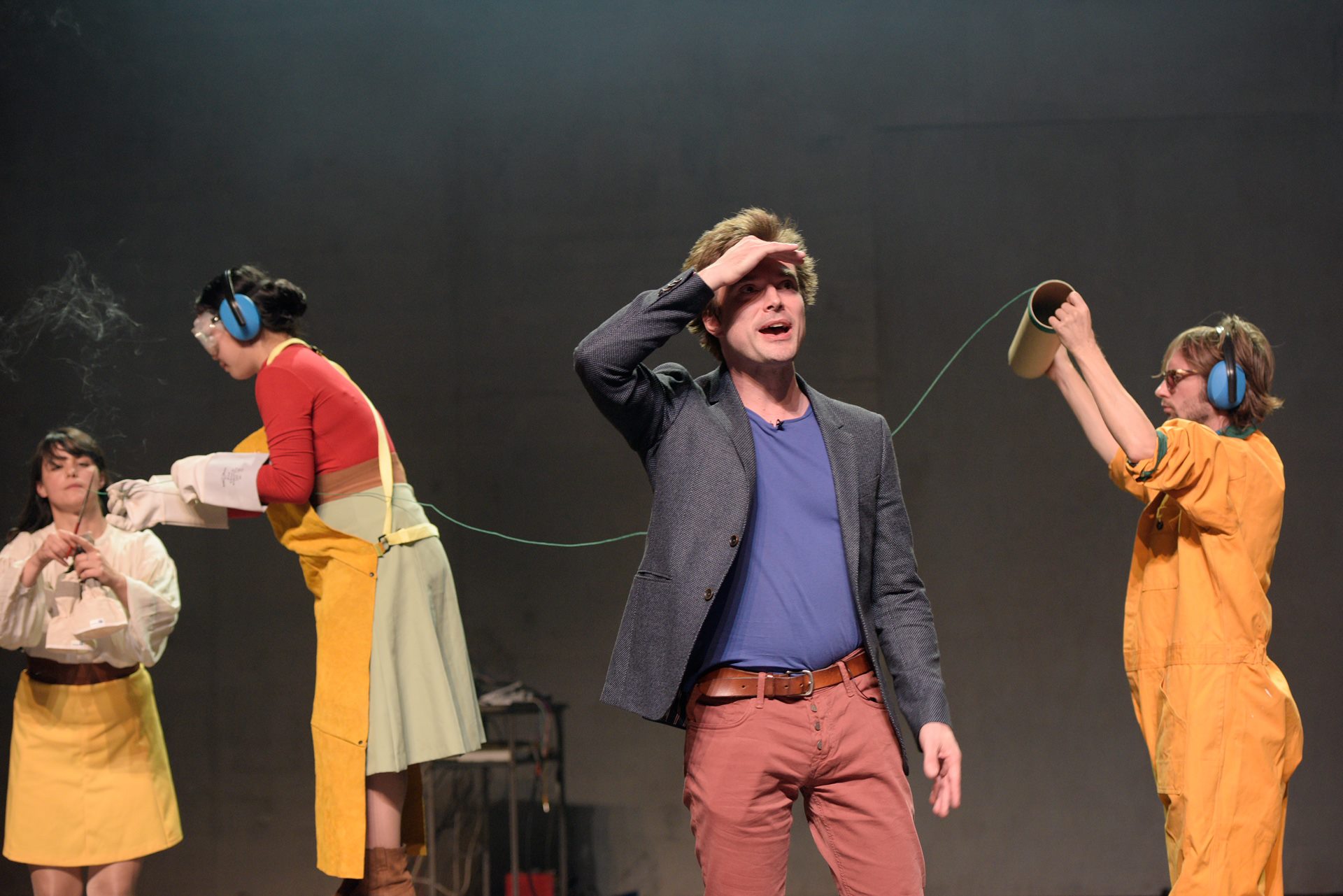 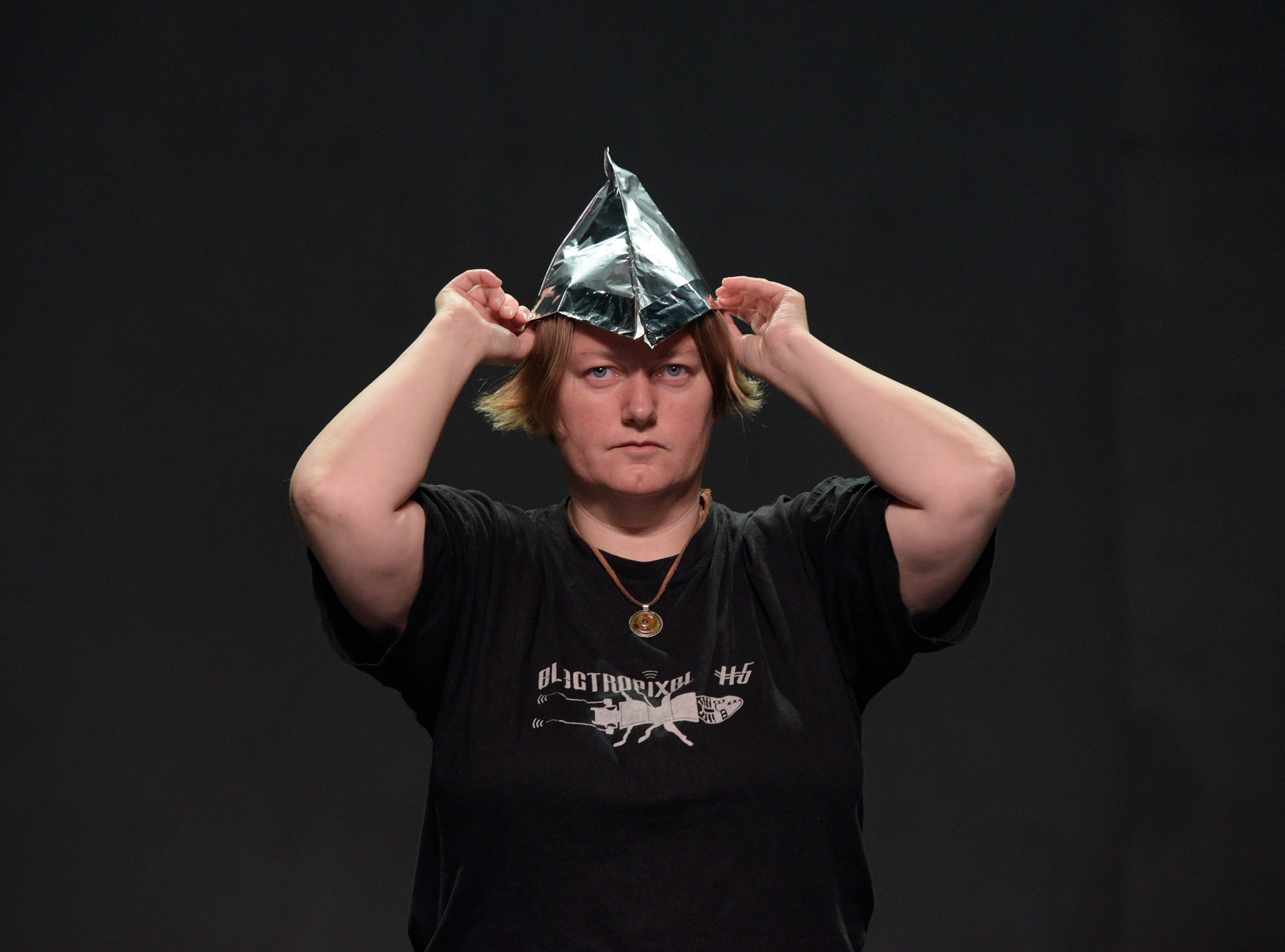 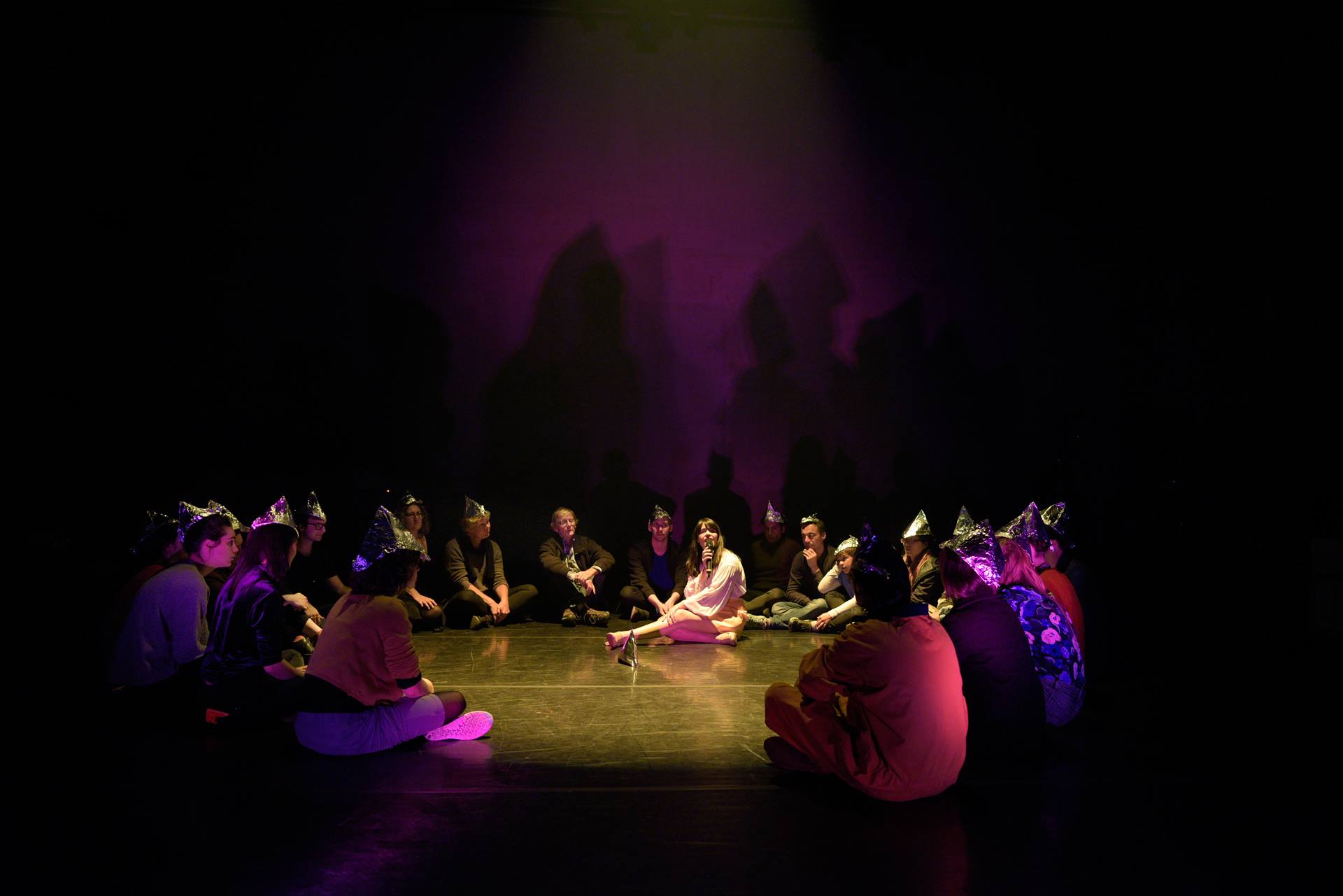